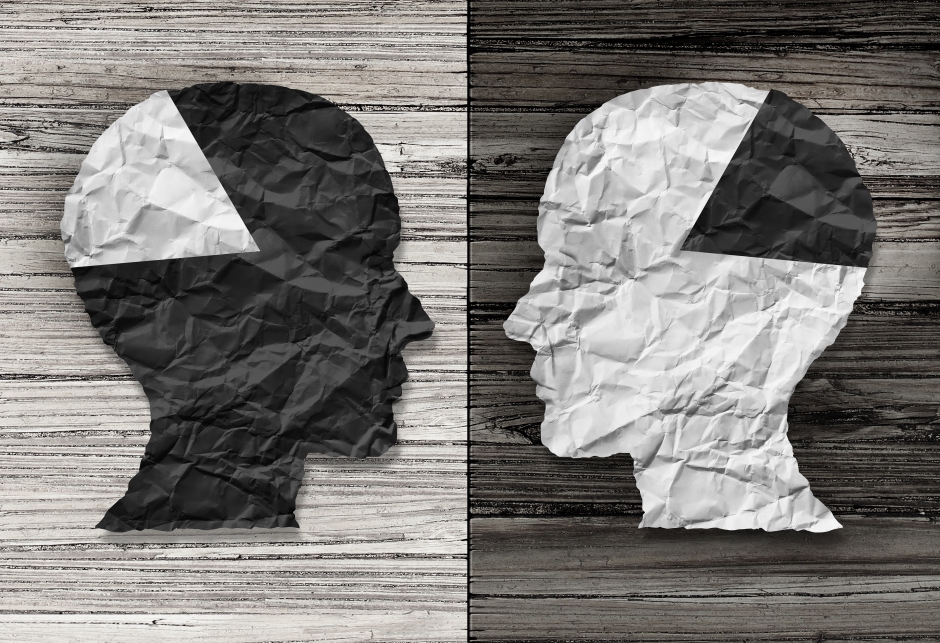 ‘At the time, the Tuskegee Methodist Church was in its heyday, and was deciding who could receive the love of Christ and who couldn’t. They were letting one group of folks in the door, and asking another to go find their own church.’

Editor’s note: This article first appeared in the Tuskegee News on June 22, 2006, as part of a four-part series.

Dr. Martin Luther King observed some 40 years ago that the most segregated hour in America is 11 a.m. on Sunday morning. That spells trouble for Tuskegee’s handful of historic white churches, whose members struggle to keep their congregations alive as the city’s population exceeds 95 percent black.

On June 30 (in 2006), the Tuskegee First United Methodist Church made a dramatic gesture to bridge the gap between Tuskegee’s handful of white residents and the rest of the city. The church’s 18 or so members were already equally divided between blacks and whites, and on that day the congregation reached out to the people of Macon County by hosting a community-wide concert featuring the Three Inspirational Tenors, renowned in the region for their Christian and message-oriented secular music.

The free concert in the church’s sanctuary was meant to be more than a pleasant evening for residents. The performance was an apology to the community for events that took place nearly half a century ago, when white members physically barred the door to blacks who wished to worship in the church.

“…we knew that in order to move on and rid ourselves of the blot of racism we had to confess the sin so that God could then forgive and cleanse us of our unrighteousness,” pastor Kent Cecil wrote in a grant request to the United Methodist Church’s Alabama-West Florida Conference.

Although the Tuskegee First United Methodist Church has changed, an ugly stain on the church’s reputation lingers, Cecil said. The conference funded not only the concert but also the mailing of a brochure about the apology to every address in Macon County.

Long ago, but memories linger

Before the Civil War, Tuskegee area whites and blacks attended the same churches, with black slaves sitting at the back. After the war, black members of various denominations formed their own congregations. An uneasy truce prevailed. Neither group could really be blamed, because people naturally like to worship among friends and family, and they like to feel safe and comfortable in church. As late as 2002, a study showed that just 8 percent of Christian churches in the U.S. were multiracial, defined as one ethnic group making up no more than 80 percent of membership.

Tuskegee’s once vibrant white churches faced a turning point in the 1950s when their members—and Tuskegee’s money—started leaving. Tuskegee was a cultured and relatively affluent town, but segregated like nearly every Southern city. Tensions escalated when black servicemen came home to Tuskegee after serving their country, asking why all the businesses were owned by whites, and why they couldn’t live in some parts of town.

In the late 1950s, Tuskegee’s blacks collectively stopped trading at white businesses. Some folded. Others hung on, but the trouble wasn’t over. Tuskegee Institute attracted the best and the brightest black professors and students from all over the country, and the already troubled little municipality became a focus of the nascent Civil Rights movement. Scared white citizens —always in the minority—hunkered down. While church governing bodies around the country called for peace and reason, fearful and defiant local whites retreated to their churches and prepared to defend their way o life.

“In the 1960s I was a member of the National Guard and I stood in the road to protect both sides,” recalled Asa Vaughan of Vaughan Feed & Seed in Tuskegee. “At the time, the Tuskegee Methodist Church was in its heyday, and was deciding who could receive the love of Christ and who couldn’t. They were letting one group of folks in the door, and asking another to go find their own church.”

Only the lazy characterize all members of any one group as bad. During the anguished ’60s, some Tuskegee whites turned belligerent. Others, more reflective and troubled, withdrew.

Dismayed by seeing his own father turn blacks away, the newly married Vaughan stopped going to church entirely.

Vaughan, whose grandfather moved to Tuskegee in the early 1900s as a county agent, grew up in the Tuskegee First Methodist Church. He remembers youth group functions that could pull 200 kids between the three churches, as well as church choirs and Sunday School classes. Dismayed by seeing his own father turn blacks away, the newly married Vaughan stopped going to church entirely.

On a good Sunday these days, 18 people—half black and half white—cluster at the front of the cavernous sanctuary to receive communion from the Rev. Cecil. Asa Vaughan is one of them, even though he lives in Hurtsboro.

He’s not the only one. Although Sunday mornings are likely to find either the First Presbyterian Church or the First Baptist Church, both located on North Main Street, locked and empty because neither church has a permanent minister, members meet together on alternating Sundays. Effie Jean Corbitt, a long-time member of the Baptist church, makes a circuit every Sunday to play the organ for the congregations of the three churches.

Corbitt, a graduate of the prestigious Juilliard School of Music in New York City, came home herself to teach at Huntingdon College in Montgomery back in the old days, when the churches were filled. Today, not a one of the Presbyterian Church’s five remaining members lives in Tuskegee, Corbitt said.

“They live in places like Auburn, Dadeville and Notasulga,” she said. “They hate to see it go. The main backbone of the Presbyterian Church is a 93-year-old lady named Louetta Segrest who lives in an assisted living home in Dadeville. She’s not going to let that church die.”

“The people love those old churches,” Bentley said. “We know that it’s a struggle to keep them, but they are so historically important, and the worship is very traditional.”

Church congregations often are families, especially when membership dwindles, Corbitt said. The Baptist and Presbyterian Church congregations not only meet together, moving to each church on alternating Sundays, but on every fifth Sunday, they join the Methodists for a fellowship dinner.

That affection bodes well for the struggling city of Tuskegee, because the historic town apparently maintains an inexplicable hold over those who grew up here.

“That’s the thing that really has sustained us,” Bentley said. “So many, many people grew up in Tuskegee and had affiliations to the church that they still have affection for it. When you have a funeral down there, you can’t get them in the house. They really support that church.”

That affection bodes well for the struggling city of Tuskegee, because the historic town apparently maintains an inexplicable hold over those who grew up here. One of them is architect Joe Slaton, who works from his home between Shorter and Tuskegee and has been compiling information on the city’s wealth of historic buildings. As a child he was a Baptist.

“In the old days the church was filled,” Slaton said. “When we had revivals you had to sit in the balcony.”

In fact, the Presbyterian, Baptist and Methodist churches all built additions in the 1950s, before the boycott pushed Tuskegee toward economic stagnation.

“They were still optimistic,” Slaton said. “They had money and people to build.”

When asked why he didn’t leave Tuskegee during the era of white flight, Joe Slaton paused and said, “Well, I did leave. In 1973 I moved to Memphis, but I came back to Shorter in ’87.”

The lurid murders of several elderly white women spurred a second diaspora in the 1970s. Children who earlier left in search of good jobs returned long enough to pack up their aged parents and move them, too. Slaton’s widowed mother lived in a house built in the 1850s, and when he left for college the family had to figure out how to lock the doors.

“All these old ladies lived by themselves, totally unprotected,” Slaton recalled. “When I left, my mother and two of my brothers also left.”

Slaton came back, and so did Asa Vaughan. Others also have returned to Macon County, drawn by the sweet, secret call of home. The wounds of the past, however, are just beginning to heal, and Corbitt bemoaned the fate of the once-proud churches.

“It’s just so sad sitting in those great big buildings and rattling around,” she said.

Recently, the Tuskegee First United Methodist Church hosted a ceremony commemorating the National Day of Prayer. Some black ministers commented they never expected to step inside the church, Vaughan said.

“When the local Main Street organization asked the Rev. Oliver Mize (the church’s former minister) if they could use the Methodist Church annex for meetings, some people were shocked when he said they were welcome,” recalled Wendy Slaton, Joe Slaton’s wife.

That’s why the Methodist Church is reaching out, Vaughan said.

“We can’t pick that church up and take it someplace else,” he said. “Our church has already died and is being resurrected. At one time this was the prime place to be, so why not today?”