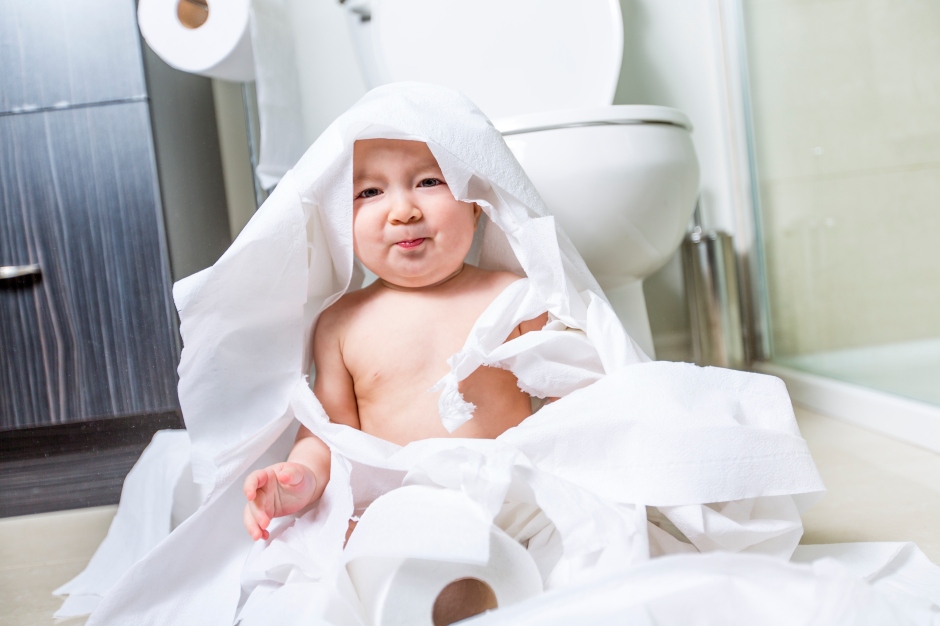 This isn’t just about you. This is about millions of women who need family-friendly workplaces in order to balance the demands of children and work.

I’ve got a bone to pick with Dr. Sarah Parcak, the celebrity Egyptologist who is an associate professor at the University of Alabama-Birmingham. She annoyed me so much that I impulsively unfollowed her on Twitter, but don’t worry, I’ll be back. I’m an archaeology junkie.

What could this bright, funny young academic possibly have done to annoy me enough to forswear feeding my addiction to daily snippets of archaeology news? Nothing much, except tweet one sentence, accompanied by clapping hands. “Anybody who asks me about work and family in future will get the same response,” she said, with a finger pointing down to an excerpt from an interview with author Laura Groff. The interview appeared last week in the Harvard Gazette.

Gazette: You are a mother of two. In 10 years you have produced three novels and two short story collections. Can you talk about your process and how you manage work and family?

Groff: I understand that this is a question of vital importance for many women, particularly to other mothers who are artists trying to get their work done, and know that I feel for everyone in the struggle. But until I see a male writer asked this question, I’m going to respectfully decline to answer it.

OK, bear with me, because I know I’m swimming against the current here. The Twitterverse has been full of praise for Groff, and the Huffington Post crowed, “Pushing back to sexist questions has been a slowly emerging sea-change for those in the public eye.”

So why am I calling out Sarah Parcak and not Laura Groff? I suppose a little background is required. I know how Laura Groff does it, because I’ve done it myself. A writer has that most necessary prerequisite for having a family—flexible time.

When my children were young, I worked from home as a contributing editor for a national trade magazine. I woke up at 5 a.m. to write and was able to get by with a babysitter for a few hours a week to conduct phone interviews and take the train into New York City to visit the office. Full-time childcare for several children would have been much too expensive. I met deadlines shortly after giving birth and kept my newborns with me while the older children were in preschool or childcare. I nursed my babies to keep them quiet while I interviewed company execs.

Dr. Parcak is different. Although her work is glamorous, she doesn’t work for herself. She is beholden to an employer; she works for the University of Alabama at Birmingham, so her situation is more like that of most women. To do what she does, she needs an amenable workplace, a supportive spouse, or family nearby who help out. Ideally, she has all three.

I work for a university in Alabama too, so I know she’s got plenty of sick and vacation time to take off when one of her children is up all night crying with an earache. Only 46 percent of service workers and 47 percent of workers in construction, extraction, farming, fishing, and forestry occupations had paid sick leave benefits as of March 2017, according to the Bureau of Labor Statistics.

And clearly her husband, Dr. Greg Mumford, is supportive, since she works in partnership with him to survey and excavate projects in the Sinai and the Nile delta. For many women, however, Prince Charming turned out to be a jerk. They don’t have that kind of support, and the cost of daycare is killing them.

Using satellite imagery and other remote sensing tools, Dr. Parcak explores subtle differences in topography, geology and plant life to expose forgotten sites from multiple lost cultures, explains Smithsonian magazine.  “She and her team have expanded the civilization’s known scope, spotting more than 3,000 ancient settlements, more than a dozen pyramids and over a thousand lost tombs, and uncovered the city grid of Tanis, of Raiders of the Lost Ark fame,” the article notes.

I admit it, she’s living my dream life. But that gives me a clue that maybe, just maybe, Dr. Parcak also gets help from her family, or at the very least a live-in nanny who likes to travel. For all my flexibility, there’s no way I could have managed a working trip to Egypt with my kids in tow, since my family lived more than 1,500 miles away.

None of this is to criticize Dr. Parcak. She’s amazing. But she is a woman of talent, intelligence and, yes, privilege. We need women like Dr. Parcak to tell the world that children need lots of time and attention. They aren’t always easy. They can be messy and inconvenient. They aren’t like wind-up dolls that can be put away on a shelf when you’re through with them.

A bigger problem: There is a bigger problem here that is talked about only sporadically, which is that the U.S. population, sans immigrants, is not replacing itself. The “replacement” fertility rate of 2.1 children per woman of childbearing age is generally considered enough to renew the population. In 2017, the total fertility rate dropped to 1.76 in the U.S., continuing a slide downward that started in the early 1970s.

Given concerns about resources, some might say that is a good thing.  This “replacement level,” however, is considered an important measure of demographic health. Young people are needed to replace an aging workforce and to generate stable tax revenues to continue to fund programs like Medicare and Social Security, whose costs will balloon when the population skews geriatric.

I don’t think there is any way to pretend that one of the reasons the birthrate is plummeting is because the rate of women in the workforce has soared. In fact, it is my observation that men often expect their wives (or significant others) to work, valuing their role as cash cows over their role as mothers. And let me tell you, combining a career and  parenting is damn hard work, whether the primary caretaker is man or woman, and even if they completely share responsibilities.

I’m old enough to be Dr. Parcak’s mother, so forgive me for seeming old-fashioned and not appreciating how “sexist” it is to ask about managing full-time work and full-time children. I am of an age where I had friends who were discouraged from being anything but nurses or teachers. My widowed grandmother told me to never stop working, because men die or they go away. And my father told me I’d have to work twice as hard as any man to get the same recognition. I’m glad those days are over.

“Having vulnerable, beautiful, beloved dependents is like having had my own heart replicated and sent out into the world,” Laura Groff also told the Harvard Gazette. “Nothing feels more urgent to me than that.”

8 thoughts on “Celebrity mothers, this is important”